The ESPN is reporting that West Ham United are returning to the list of the different clubs who are interested in signing Jesse Lingard who is currently contracted to fellow Premier League rivals Manchester United. Lingard has fallen down the pecking order at United and is no longer seen as part of the team’s plans by manager Olé Gunnar Solskjær. 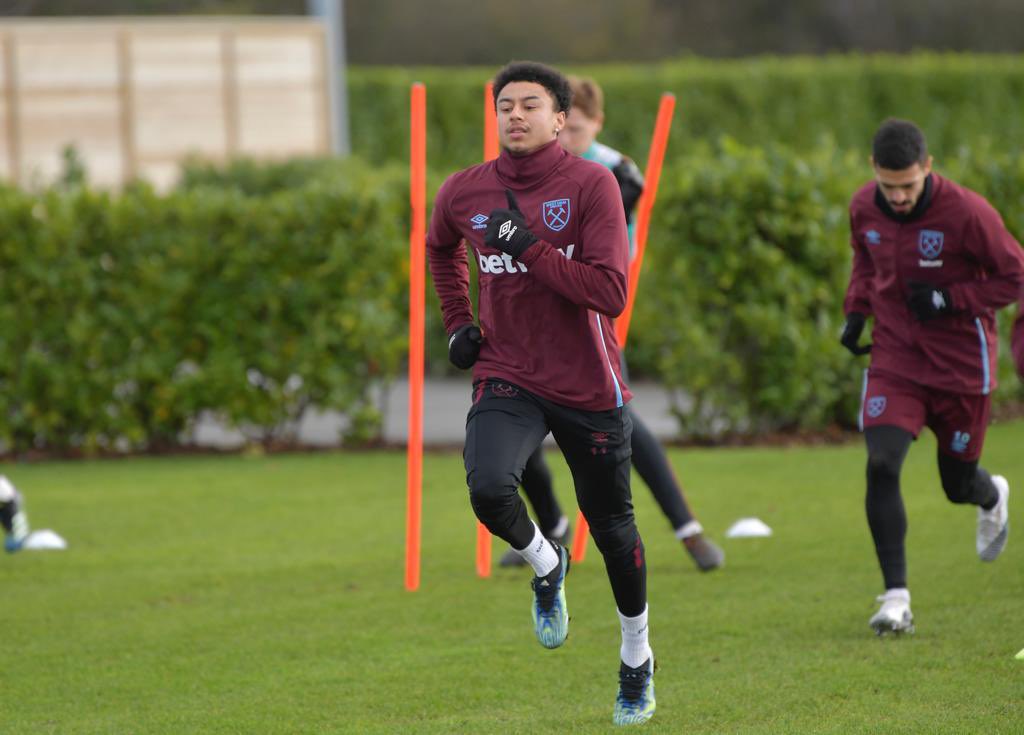 The 28-year-old has been restricted to just 3 appearances so far this current campaign and is expected to seal an exit away from the club in the nearer future. The reason, however, that Manchester United have not yet sanctioned his sale is that there is a mood of belief around the club that the Premier League title could return to Old Trafford this season, and as a result, Solskjær would be needing each and every eligible player he can call upon.

Although Lingard is currently not playing football and obviously not in form, he has a wealth of experience and has always declared that he is readily available whenever the club calls on him to deliver. Since making his debut for the club back in 2011, he has had mixed seasons and is eager to stay back at United to see if he can help them win the trophy they have failed to win since last clinching it back in 2013, in Sir Alex Ferguson’s last year at the club.

Lingard has helped United secure some titles during his time at the club, including a Europa League title, one FA Cup title, one League Cup, as well as the Community Shield. His wealth of experience is probably the reason former United manager David Moyes wants to bring him to see if he can help the midfielder revive his already fading career.