Speaking to ESPN after their brilliant display against Leicester City on sunday, Klopp blamed British broadcasters Sky and BT Sports who are responsible for scheduling of Champions League and Premier League matches, for the length of his injury list. 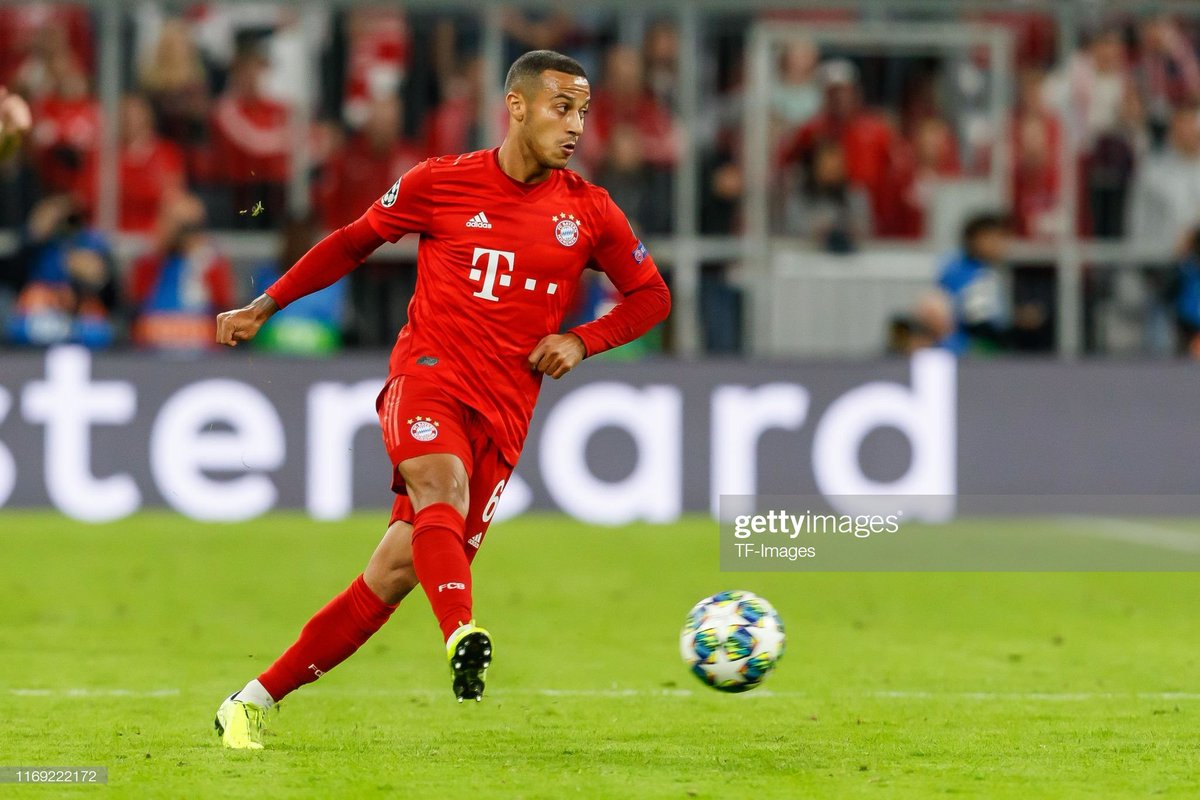 Liverpool suffered another injury blow on Sunday as Nabir Keita had to be taken off in the 53rd minute against the foxes. While already missing a slew of players to injury, including influential centre-backs Virgil van Dijk and Joe Gomez, right back Alexander Trent, midfielders Jordan Henderson, Thiago Alcantara and Oxlade Chamberlain are all recuperating from various knocks and health issues.

Replying to a question about why he waited till the 89th minute to make two out his three substitutions, Klopp said the crew has to always be careful before making changes as a way of managing the risk to injuries. The coach kicked against his critics asking him to rotate, saying they have only offensive players and kids. He says the team will keep fighting with the squad they have but there are limits to even magic.

Klopp said that the pandemic had forced football into making many changes over the last few months and dismissed suggestions that it would be difficult to adjust the schedule to give squads more time to recuperate. The German adds that it has been a difficult past few weeks for the players.