Real Madrid shot stopper Thibaut Courtois has made the final shortlist for the men’s UEFA Player of the Year award. Initially, European football’s governing body UEFA released a list of 15 players for the award and the former Chelsea goalkeeper was part of it after his sensational form for Real Madrid in both the Spanish La Liga and the Champions League last season. On Friday, the list was officially reduced to three and Courtois was also part of the new list. 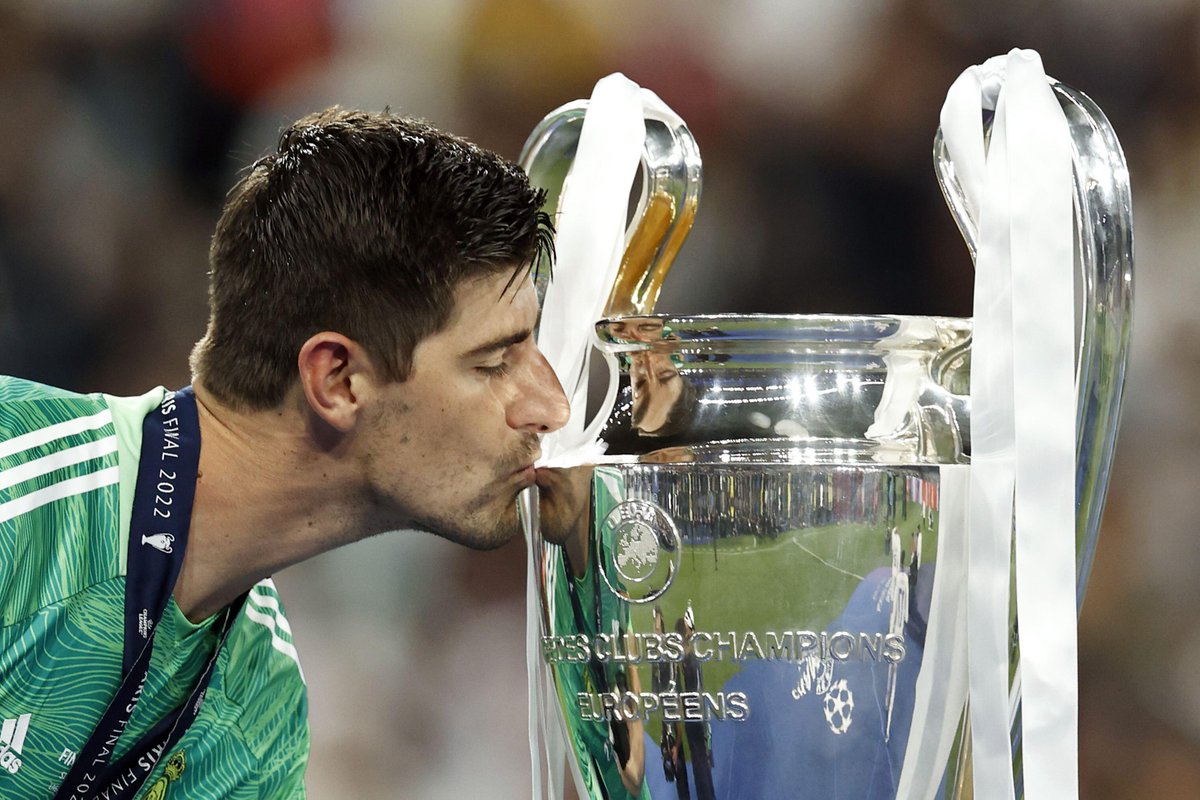 Courtoiswas the undisputed first choice goalkeeper at Real Madrid last season as they wonthe Spanish La Ligatitle at the expense of city rivals Atletico Madrid. Atletico Madrid were the La Liga champions last season before they were displaced by Real Madrid. Courtois also played a big role as Real Madrid won the Champions League title by beating Merseyside giants Liverpool. Brazilian winger Vinicius Junior scored the only goal of the game as Real Madrid beat Liverpool 1-0 in the final in Paris. Courtois was a major reason for the win over Liverpool after he made several saves to deny the likes of Sadio Mane and Mohamed Salahin the Reds attack. The former Chelsea star was named the best player at the end of the final clash with Liverpool for his stellar performance in the Real Madrid goal.

Frenchman Benzema also made the three-man shortlist after he finished as the highest goalscorer in the Champions League with 15 goals. He scored a treble against Paris Saint Germain (PSG) and Chelsea. Manchester City star Kevin De Bruyne is the last name of the three-man shortlist after he won the Premier League title and also reached the Champions League semifinals at City last season.