According to Sky Sports journalist, Dharmesh Sheth, Manchester United and Nottingham Forest are on the brink of reaching an agreement over a season-long loan deal for Dean Henderson. The Reds will also have the option to sign the out-of-favour English goalkeeper for £20 million next summer. Dean Henderson joined Manchester United from Carlisle United as a 14-year-old in 2011 before making swift progress in their famed youth setup. But the 25-year-old had to wait until the 2020/21 season to make his breakthrough at Old Trafford after five loan spells away from Manchester United. 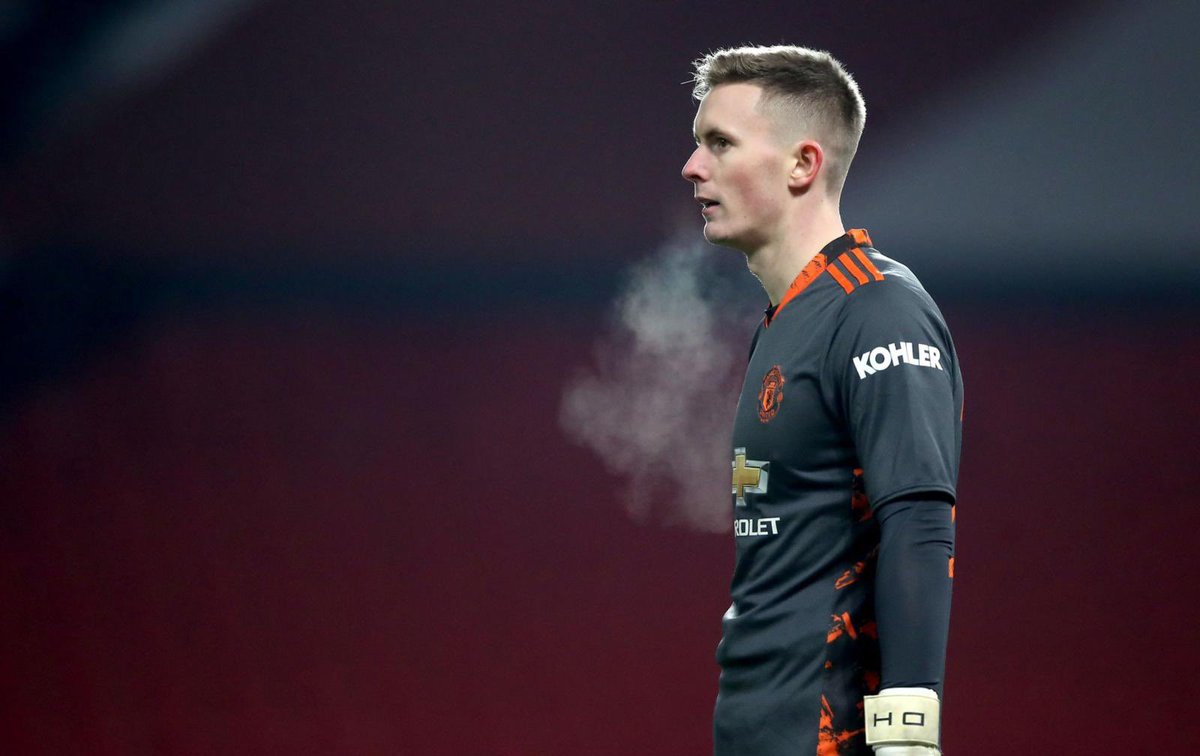 While the English international made his mark at Manchester United in the 2020/21 campaign, he fell behind David de Gea in the pecking order this past season, thanks in large part due to a COVID-19 infection at the term’s onset. Henderson could thus only make five appearances for Manchester United throughout 2021/22.

With widespread reports claiming that Manchester United could offer de Gea a new contract, Dean Henderson might not have a bright future at Old Trafford. The out-of-favour goalkeeper will thus benefit from leaving Manchester United this summer, with Nottingham Forest his likely destination.

The Reds have not been too active in the market since clinching promotion to the Premier League last season, but they are laying down their plan for the upcoming season. Henderson recently emerged as a summer target for Nottingham Forest, who opened talks with Manchester United for the 25-year-old outcast this week.

Henderson will bring a wealth of Premier League experience with him to the City Ground, with Nottingham Forest showing a lot of ambition this summer. The Reds are also showing an interest in Gareth Bale, but starting with the signing of Henderson will be a step in the right direction. The newly-promoted Premier League club and Manchester United seem to have progressed quickly in their talks, with Henderson closing in on completing a loan move.