Nigeria have been placed as favourites for the upcoming game against Cameroon in the Africa Cup of Nations despite the illustrious stature of the opponents. Furthermore, Nigeria suffered a surprise 2-0 loss against Madagascar in the final group match and this resulted in the team missing out on the top spot in Group B. Gernot Rohr’s team were able to pick up wins over Burundi and Guinea. Just when it seemed that they were on course for the top spot in group B, the loss against Madagascar has thrown them into a game against favourites Cameroon. 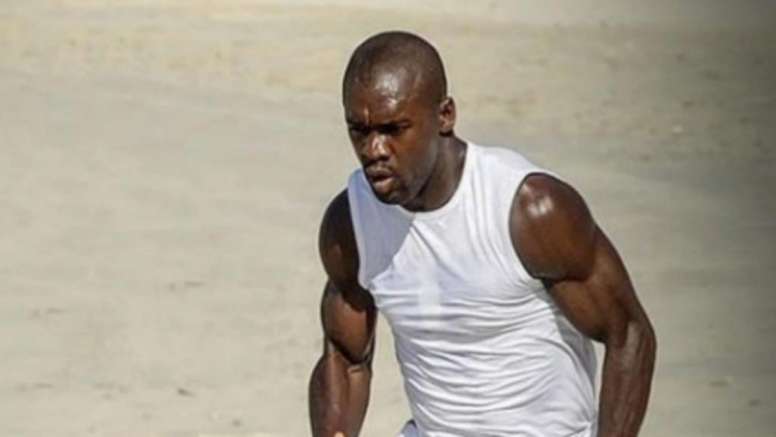 One of the major problems for Nigeria has been scoring goals, as they have been reliant on getting late winners in the opening two matches. The team has been very poor in terms of creativity going forward, but Nigeria have done well at back by being defensively sound. The performances of Cameroon in the group stages have been good even though they have been involved in goalless draws against Benin and Ghana. Cameroon could have easily won the games had it not been for their failure to convert chances. The unbeaten enjoyed by Cameroon under the leadership of Clarence Seedorf in 2019 is one of the factors for the team to be placed at 2/1.

Even though the Indomitable Lions can be seen as slightly favourites to win the game ahead of Nigeria, but the solid backline enjoyed by Gernot Rohr’s team cannot make the difference. It is better to go with a strong price of 2/1 to back Cameroon. A major surprise so far is the unavailability of Alex Iwobi in the starting lineup. The Arsenal winger could have given a strong impetus for Nigeria going forward. As it stands, his continued absence will give the momentum to Cameroon, whose last defeat was in November 2018 against Brazil.
Share This Post
PREV POST
NEXT POST