The international break is over and the Premier league is back in the reckoning. This provides a lot of opportunities for changing the teams in the fantasy football league. A number of bargains have also opened up in recent weeks. The lack of selection headache during the first international break of the campaign can be used to make things a lot better. Some of the topics are: 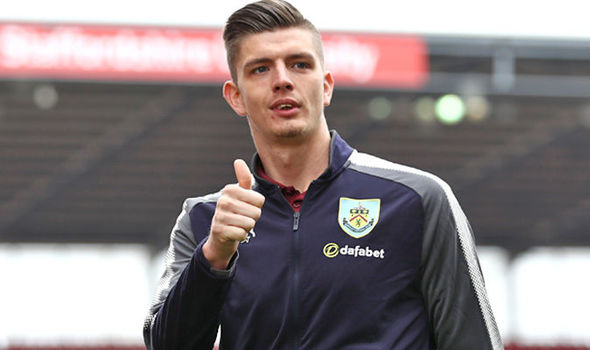 Nick Pope (Burnley) – £4.5 million
Prices are still at a premium across the pitch but it is possible to save money by opting for the value picks in the goalkeeping position. Pope is an attractive asset and Burnley are expected to perform well in the next month of action due to a favourable run of fixtures.

Nicolas Otamendi (Man City) – £5.4m
Oleksandr Zinchenko was a strong buy in the campaign but the return of Benjamin Mendy from injury means that the youngster may not get much opportunities. Aymeric Laporte’s serious injury, meanwhile, handsOtamendi with a great opportunity to feature regularly alongside John Stones. The Argentine has been able to perform very well whenever called upon.
Trent Alexander Arnold (Liverpool) – £7.1 million
The Liverpool player was unable to get his first goal of the campaign, but he has already managed three assists. The defender has been able to get more points under his belt after the clean sheet against Burnley. Given Liverpool’s strong form, he is a great pick for the upcoming month.

Daniel James (Manchester United) – £6.1 million
James has emerged as a potent attacking force at Manchester United after managing three goals in four matches. Still, he is a bargain at just £ 6.1 million. Even though United have not been playing well, the Welsh winger will be able to pick up some points for any fantasy football manager.

Mason Mount (Chelsea) – £6.4 million
The young midfielder has been getting a lot of first-team opportunities under Frank Lampard. He has also rewarded immensely by scoring two goals in the Premier league.