Liverpool talent scout Andy O’Brien is closely monitoring the development of Brighton on loan defender Ben White. The 22-year-old was sent on loan to the Championship in the summer and he has established himself as one the most reliable defenders in the division. 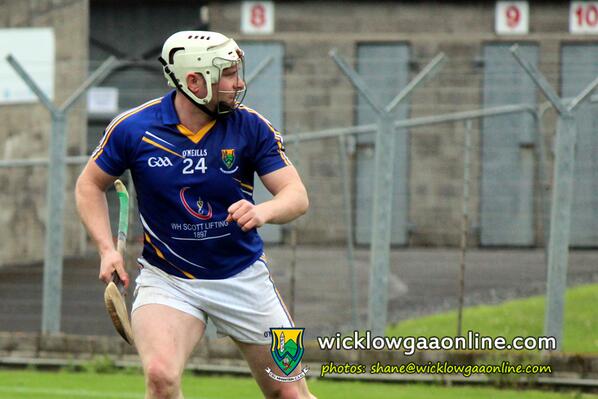 White has played every single minute of league football this season leading the charge of the West Yorkshire club for automatic promotion to the premier league.

His development has caught the eye of plenty of top-flight sides, and The Athletic’s ​Phil Hay claims that ​Liverpool are one of the teams who have been following White’s progress this season.

Liverpool’s scout O’Brien who also played two years for Leeds United has been watching white for the past two years and he has submitted a detailed dossier of the player for the club, the club are expected to make a decision about the player in the summer. The runaway premier league leaders are looking for backup defenders as injury has limited the participation of Joel Matip all season.

The deal that took Ben White to Elland Road does not include the offer of a permanent purchase and Brighton will be looking forward to welcoming the player back to the side, but they will face a daunting task of holding onto the player who has announced himself to the elite with consistent solid display.

Brighton who are fighting for survival in the Premier league will also have to be wary of another top performer, Lewis Dunk, who is attracting interest from Chelsea and Manchester United.

Chelsea made an effort to get the player in the winter transfer window only for Brighton to reject their offer.

Brighton occupy 15th place in the table five points away from relegation. Should the club suffer relegation, Dunk and White will not be short of suitors in the Premier league.