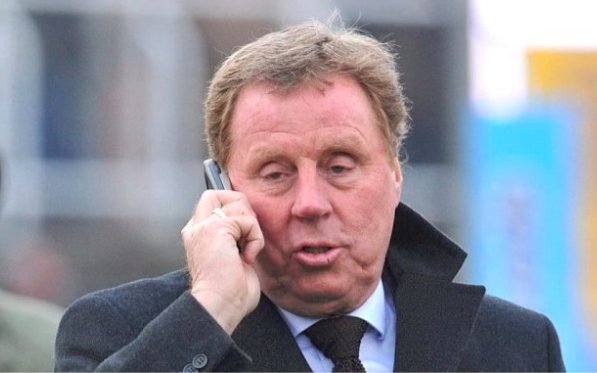 The Wales international has had a series of niggles during the course of his Gunners, but Redknapp feels that the 27-year-old will have a great season in what is a crucial campaign for the north London giants.

“What Arsene Wenger should have going for him is Aaron Ramsey, who had a great European Championship last summer and then stuttered,” Redknapp told The Sun. But Aaron should be recovered now and I think he can have a great season. Arsenal are going to need players like him to stand up because they have to be back up there this year. The problem is that it is tougher and tougher at the top so a lot of questions are going to be asked of a lot of people — this is a crucial campaign for them.”

Meanwhile, the former Tottenham Hotspur also feels Alexandre Lacazette would hit the ground running following his move from Lyon for a club-record fee. The France international has netted over 20 goals in each of his last four seasons with Les Gones, and he is expected to reduce some of the goalscoring burden on Alexis Sanchez on whom the Gunners were so reliant on last season.

Mesut Ozil had a mixed campaign by his standards last season, although he enjoyed his best goalscoring tally of his career, and Redknapp sees the German turning it on for the Gunners during the 2017/18 campaign. Arsenal have often flattered to deceive in the Premier League title race in recent seasons, but they could offer a strong challenge for the English crown this term provided they manage to keep all their key players intact for the new campaign.

The likes of Alexis Sanchez, Mesut Ozil and Alex Oxlade-Chamberlain have all entered the final year of their respective contracts, but Wenger insists that it is an ‘ideal’ situation to be in as it would bring more from his players.