Romelu Lukaku was on target last week to give Belgium a 2-1 win over Greece and a place at next year’s World Cup.
Greece, who gave the Belgians all sorts of problems in the first match in Brussels, started with plenty of intensity, pressing high and forcing their opponents into tons of mistakes. Greece striker Anastasios Donisgave had Thomas Vermaelen chasing shadows throughout the game with his speed and fired the first chance of the match at Thibaut Courtois. 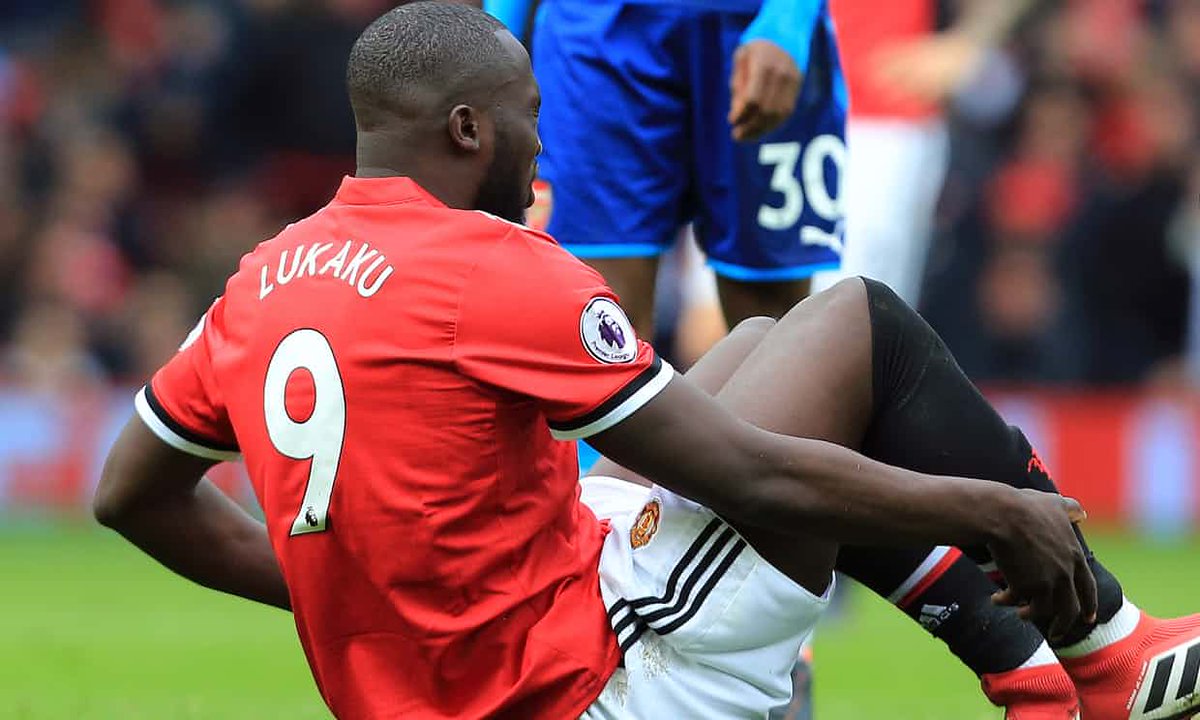 The Chelsea stopper made a fantastic save to deny Greece star Konstantinos Stafylidis, who surprised everyone with an early shot from a tricky angle. Courtois got enough of the ball, doing pretty well to push the ball onto the post. On the other side of the pitch, Jan Vertonghen tried his luck with an ambitious shot, but the Greece stopper Orestis Karnezis was barely troubled. Greece did well to frustrate the Belgians for the full half, and the Red Devils never really threatened.

The final chance of the first half fell to Konstantinos Fortounis, but Courtois read the situation well and got a hand on the ball. Things didn’t improve at the start of the second half, and Thomas Meunier was booked after just four minutes for a late charge into Donis. Greece held the upper hand, and Yannick Carrasco had to move fast to stop Zeca.

The Group H fixture remained goalless until the 70th minute when Jan Vertonghen blasted the visitors into the lead with a fierce shot. Greece responded three minutes later through Zeca, but only one more minute passed before Belgium retook the lead thanks to Lukaku’s header. It was the Manchester United forward’s 10th goal of the qualifying campaign. Greece were powerless to mount a late comeback, and the best chances fell to Belgium, with Lukaku and Dries Mertens missing sitters late on. It hardly mattered, as the Red Devils easily defended their lead.